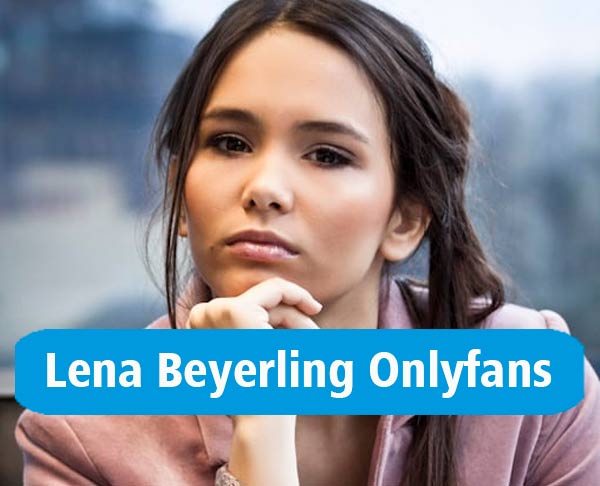 Lena Beyerling had her first media presence in 1999 in advertising films and in 2000 in reports about her family and played her first film role in the 2002 television mini-series Alice! Since then, she has appeared occasionally in other commercials and in various roles in television series and movies. In July 2005 she acted as a sponsor at the German Film Award in the category Best Children’s and Youth Film at ARD . In 2005/06 she worked in the production of Brauner The Last Train . Under the direction of Vilsmaier, she played the role of Nina Neumann. In 2006 she was a children’s reporter for RTL-Exclusiv and MDR.

In September 2006 she sang «The Little Eskimo» with her brother Laurin . The Finnish folk melody performed by the brothers was released by the record company of producer Jack White. With the title, the brothers appeared on several TV shows in 2006/07, such as the Christmas Folk Music Show . [1]

As moderator, Lena Beyerling was first in the spotlight in the fall of 2007. Together with Inka Bause she presented the program «Long Saturday» at MDR under the motto «Watch out for the kids! In this program she solicited donations for the construction of a children’s hospice and since then she has been the youngest ambassador of the Nordhausen Foundation for Children’s Hospice in Central Germany . In October 2008, together with Peter Sodann, she paved the way for the construction of the hospice, which was started with the donated funds. 2] Together with Stefan Mross , she reported on the red carpet of the Henne Gala.